Olive oil as a remedy

And during the Romans olive oil was greatly appreciated. The healing properties of olive oil have been known since ancient times. 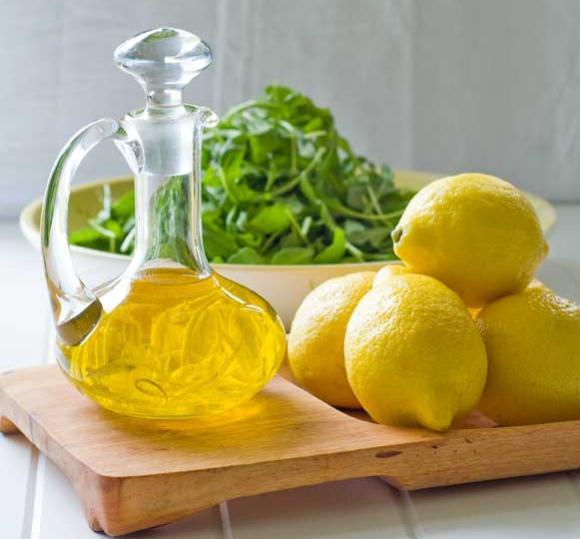 The origin of the olive tree was recorded in the area of Central Asia 4,000 years before Christ. And since then it began to spread across Greece to the Roman Empire.

Olive oil was used by the Romans to appreciate it as a medicine. However, olive oil is divided into several types of oil. The worst for the workers and the best for the richest.

Today's olive oil is used for food supplements, for various creams, as a cure for nursing and beauty. European statistics have confirmed that the Mediterranean, the largest olive oil consumer, have the lowest percentage of cardiovascular diseases in Europe.

In Italy, 2 dl of oil per person per week is used and in Sweden 2 dl per person per year. Mediterranean cuisine mostly uses extra virgin olive oil in exchange for other oils and fats.

Marjoram Oil ( Oleum majorams hortensis ):
- Acts as a stimulant for gastric secretion.
- Acts as a sedative.
- Fights the stomach and rheumatism aches.